Leipzig Gophers #32 took place on 2022-11-29 19:00 CET and we had a great meetup at Gridfuse' new office in the heart of Leipzig. Gridfuse was founded in 2022 and builds software to bundle renewable energy sources (wind, solar, …) to react to market prices - in Germany and Europe.

Predicting future energy prices is one key component, and renewables pose their own set of challenges since they depend more on external factors (like the weather, and more…). Bundling (many smaller) assets is important, too – e.g. 1-20MW is a relevant target range.

Affected by the European energy crisis 2022 the previously used gas-powered plants, which stabilized the grid, are faded out - and the need to attain the same stabilization goals with renewable energy sources becomes much more urgent.

Gridfuse choose Go, since a few components like influxdb and NATS use Go, but also because of the overall good performance profile of the language. 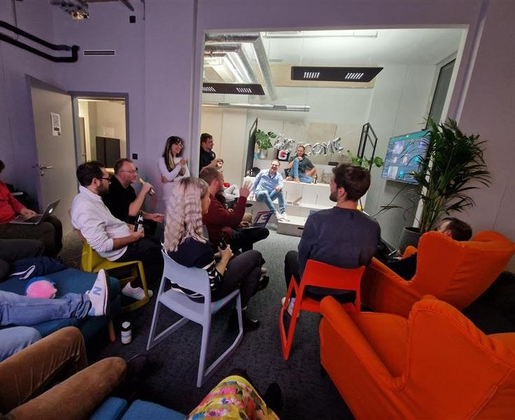 We heard from Jörg about parts of their backend, data collection architecture (Slides).

Data flows from asset connectors, into NATS, then via telegraf into influxdb.

The telegraf plugin has no capability to parse subjects from NATS messages, only the payload, so Gridfuse started to implemented this feature and contributed it to upstream: influxdata#12274. Subject parsing is similar to MQTT.

Running influxdb is an interim solution, as historical data can also be put into other (more static) storage systems like S3 or relational databases for the use case.

We also had a lightning talk about a paper: Ranking Programming Languages by Energy Efficiency (fatcat): Go energy efficiency, and a few areas where Go shines.

We’d like to thank Gridfuse for hosting a wonderful tech+social event and the insights into a fascinating domain - and last but not least the incredible Gopher cookies :) 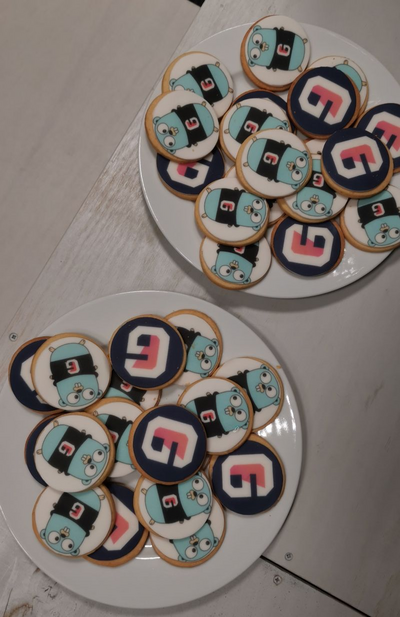 Join our meetup to get notified of upcoming events!